Let’s hope we get blue skies and light winds for this session of the RTF Competition. The subject you have chosen is: 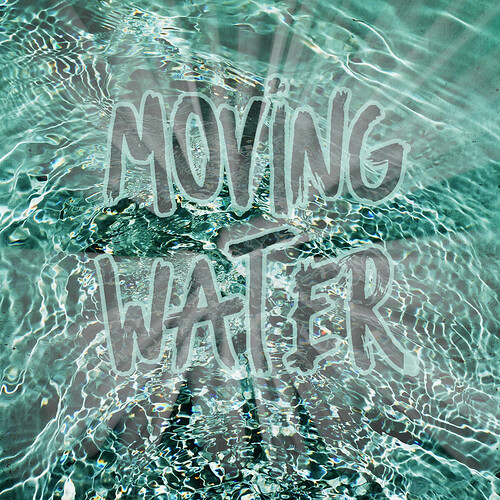 So we poor souls manning the Chall Com bunker are looking forward to more prime images from you guys. By the way, a word to the wise, you’d best read and observe the rules so as not to disturb the greybeards in the top floor executive suite or incur their irrational wrath:

• The requirement is to submit an image, either a photo or video, to illustrate the subject of the competition.
• The subject for the competition running from 00:01 Sunday March 20th to 23:00 Saturday April 2nd 2022 is Moving Water
• The image must be captured during the time that the competition is open and obviously be taken by a drone in flight - so somewhat higher than your eyeline please!
• Editing is confined to colour and exposure adjustments and crop only (still) plus zoom and frame rate (video) There must be no removal or pasting of an object.
• Videos must be a maximum of 30 seconds and hosted on Vimeo or YouTube. Paste the url on a separate line in your post - this will allow the moderators to make a five second gif of a section of your video for entry into the poll.
• Competitors may enter as many images as they wish. Each must be in a separate post. If you do enter multiple pictures please try to illustrate the subject by markedly different images.
• Images must be posted with the following information as a minimum:
◦ Location
◦ Time and date
◦ Aircraft/camera used

• The competition subject will be announced every second Saturday around 22:30. The subject will be chosen by a poll of GADC members.
• The competition will run from Sunday 00.01 to Saturday 23.00 fourteen days later.
• Voting by poll will be open for a further two days until Monday 23:00
• The winner will be announced once the vote is closed and counted 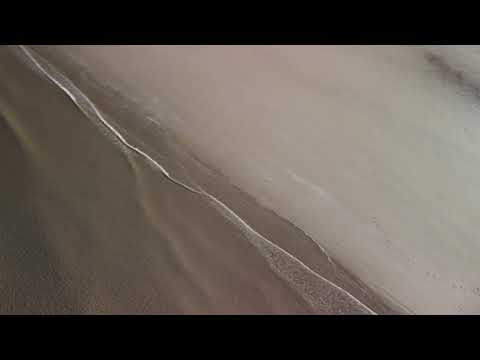 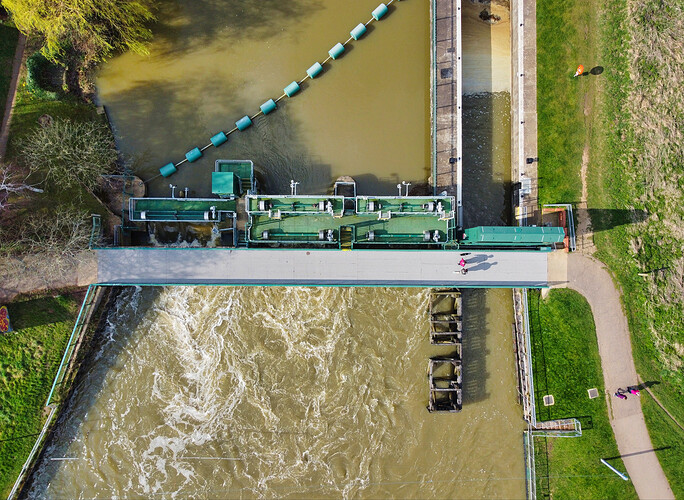 Orton Lock on the River Nene, Peterborough.
Taken today 20/02/22 at approx 10am with a DJI Mini 2.
Added to dronescene.

This location has been recommended to fly your drone in the Rivers and Canals category in the East of England region.

If you post something and go back to edit after about 15 minutes - you can’t! It’s a feature of the site

Moderators and Chall Com high heid yins can, however, delete or edit posts for you. So, do you want your second picture to replace the image in your first post, retaining the Drone Scene info?

Remember Plasticine? Many a 20th-century childspent hours modelling that wonderful stuff, even after the different colours coalesced into a stripey mess. The factory that produced this material was not situated in some grim industrial city, but instead, in the charming old village called Bathampton, in the west country, graced by listed buildings and two attractive waterways: a river and a canal.

Bathampton Weir on the River Avon is about 600 years old, built originally to provide enough depth for the waterwheels for the early grain mills on both sides of the river. You can still see the hole where the original wheel was housed on the south side of the river. This is now situated in the garden of Bathampton Mill, a large, riverside pub. 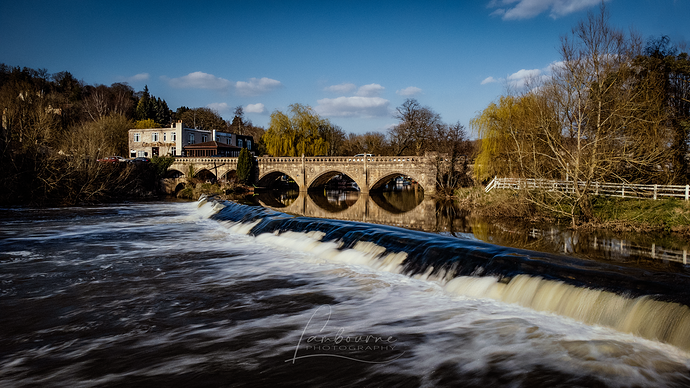 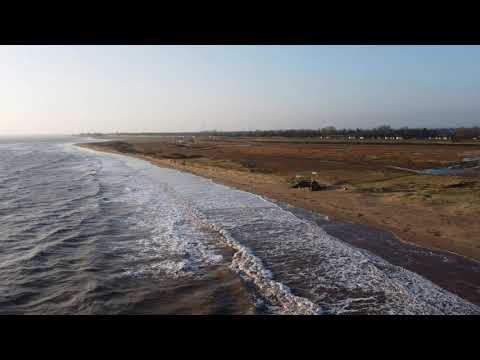 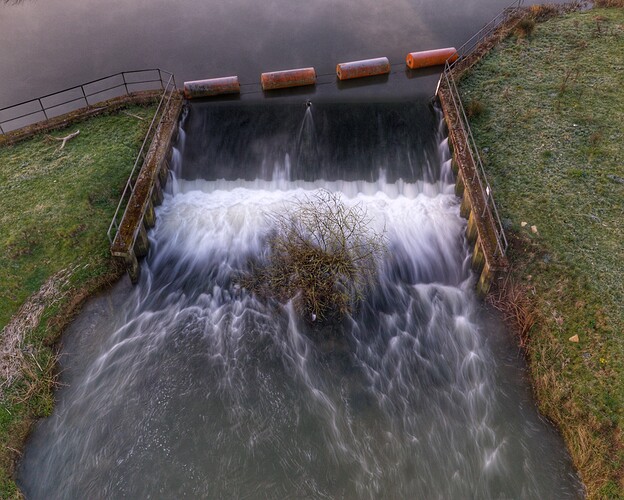 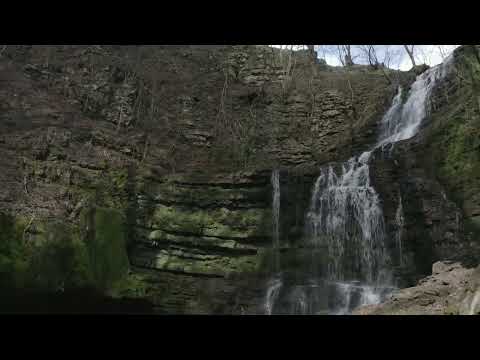 Added to drone scene today,
Where can I fly my drone in the UK? - Scaleber Force Waterfall - Rivers and Canals in Yorkshire and the Humber (dronescene.co.uk)

Sorry to break your concentration but it’s time to consider the next competition - or maybe an opportunity to contemplate how little time you have left to complete this assignment.

Vote for the next subject here 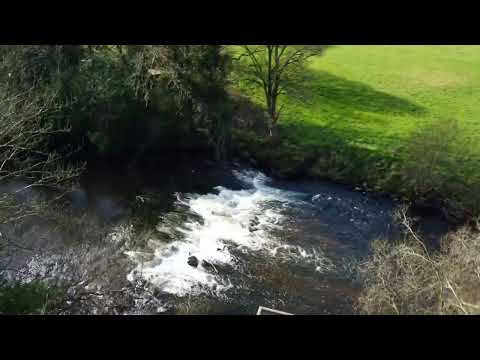 It’s kind of ironic that I want the weather to turn to do this challenge so the local ‘waterfall’ is something more than a trickle at the moment, but not the first or last time with RTFs the weather is going to deny me. 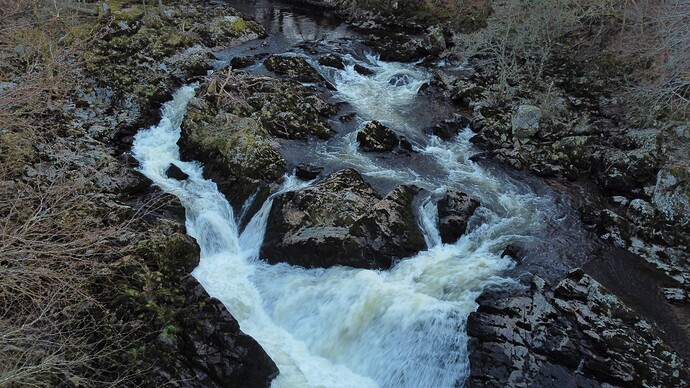 Where can I fly my drone in the UK? - Falls of Feugh, Banchory, Aberdeenshire - Bridges in Scotland (dronescene.co.uk)

All filmed today at lunch time in one session on the Water of Leith, Edinburgh. Taken with a DJI Mini 2 flown manually … very carefully! (The down camera seems to get a bit confused over water and it can start to drift)

This wasn’t really clear, I wasn’t sure if cuts were allowed … but there was no removal or pasting of objects, I promise! Didn’t even change the zoom or frame rate … all right pedantic, we did add the sticks - but in real life, not digitally

Hi James, welcome to GADC and welcome to the RTF Competition. Regarding your concerns - cuts are allowed as, indeed, are Pooh sticks in moving water.

Downward vision sensors aren’t totally reliable over water, sometimes they are aware of the surface, sometimes not. Which isn’t too clever when the sensor sees the river bed as a landing spot.

The rules are there as a guideline, handed down like stone tablets from the high heid yins of the Challenges Committee, but it’s your fellow competitions who are the ultimate judges. The subject is picked from three random selections of contestant-supplied suggestions, the images are judged by the GADC members by means of a poll. If you are in serious breach of the intent of the competition no doubt one of your fellow contestants will gently make you aware. It’s all very relaxed and civilised.

Unlike the Annual Treasure Hunt and Birthday Brawl Challenge. There are prizes involved so it’s teeth bared, no holds barred and tears before bedtime. Get a few RTFs under your belt before you enter the carnage that is Challenge! 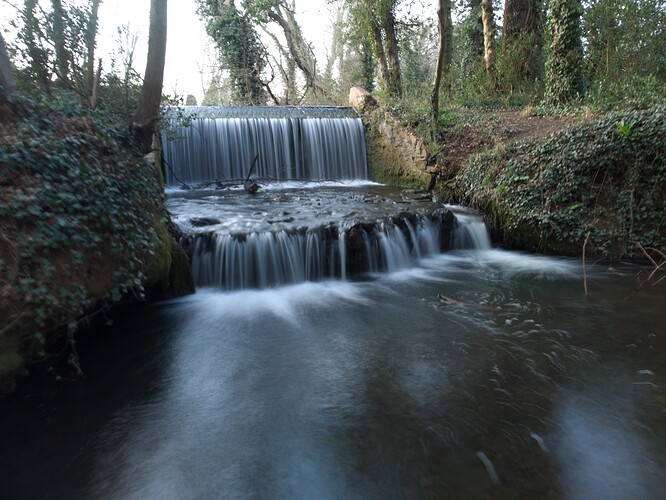 PS: with or without a filter?