Before we introduce the opening round of the RTF season, we would like to invite you to contribute to a non-competitive photo tribute to Her Majesty Queen Elizabeth II.

Full details and the thread to place your picture in are here, we are simply asking for your best ever photo to illustrate the glories of the nations she served for 70 years.

And now to the RTF:

Welcome to the Autumn 2022 RTF Season!

Your subject for the next fortnight is 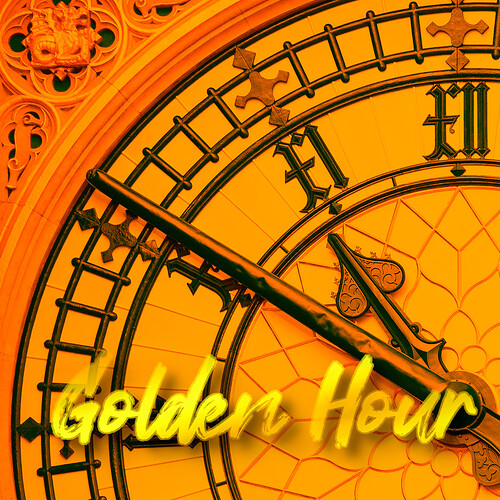 For this competition the Drone Scene bonus applies - see below

The requirement is to submit an image, either a photo or video, to illustrate the subject of the competition. The subject for the competition running from 00:01 Sunday September 11th to 23:00 Saturday 24th September 2022 is Golden Hour .

If the Drone Scene bonus is specified for this competition and your image is correctly added to the Drone Scene map it will be awarded two bonus votes. Correctly means with a location including a nearby town or similar likely to be known by UK competitors, a useful description of the subject, drone code compliant TOAL point and any further useful information

The competition will run from Sunday 00.01 to Saturday 23.00 fourteen days later. Voting by poll will be open for two days - shortly after the competition closes until Monday 22:00

All flights are the sole responsibility of the individual conducting them. Each competitor must abide by the drone code and adhere to the limitations and restrictions imposed upon them by aviation law, the aircraft being used and the qualifications they hold. Landowners wishes and permissions must be respected and adhered to. If a flight is undertaken in a restricted zone proof of permission having been granted is required.

Took several pictures whilst out in the City Centre last night to capture Polinations during sunset and lit up once dark, obviously giving plenty of opportunity to grab golden hour in the City.

Although not a striking sunset picture for some reason this one stands out as my favourite at the moment from the bunch, I’ll probably change my mind and submit another subject later next week!

Would probably look better with a crop, but leaving as is. Shame the rest of the buildings around it are somewhat brutal. 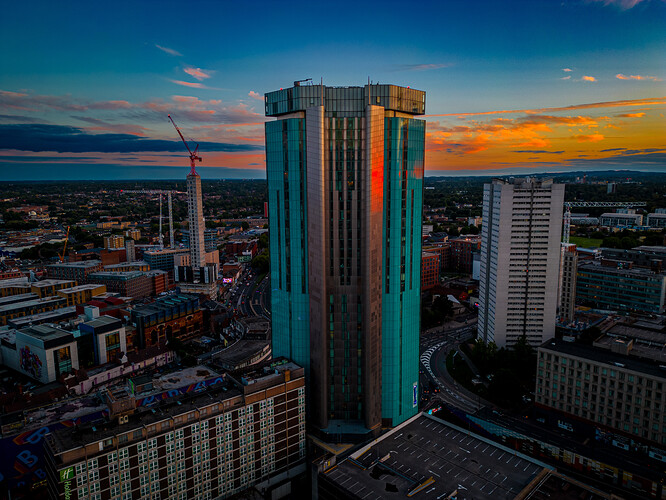 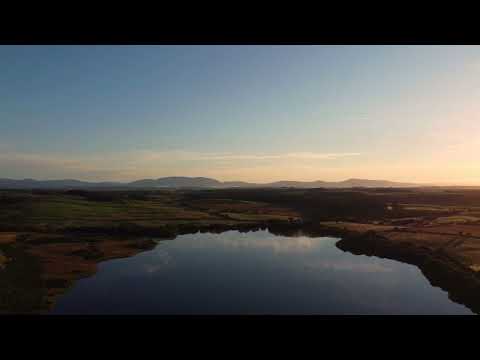 Why can’t we do bridges this week

Just in case anyone was wondering… 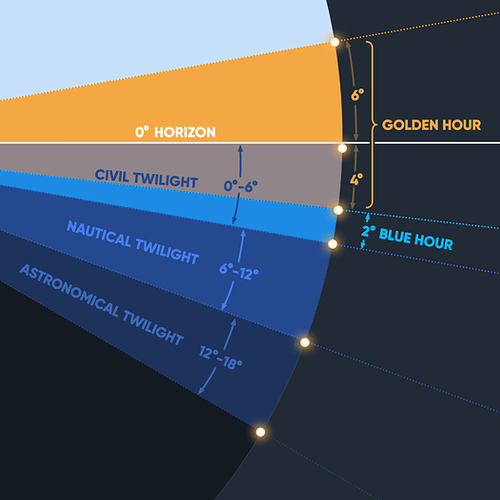 The voting for the next subject for the 25th September to October 8th round has just opened - vote now!

September 13th, 19:18 on Morecambe Promenade with a Mini 2, specifically Elms Road. A strange Golden Hour entry, this is filming for The Bay using lighting rigs to make it not the Golden Hour. 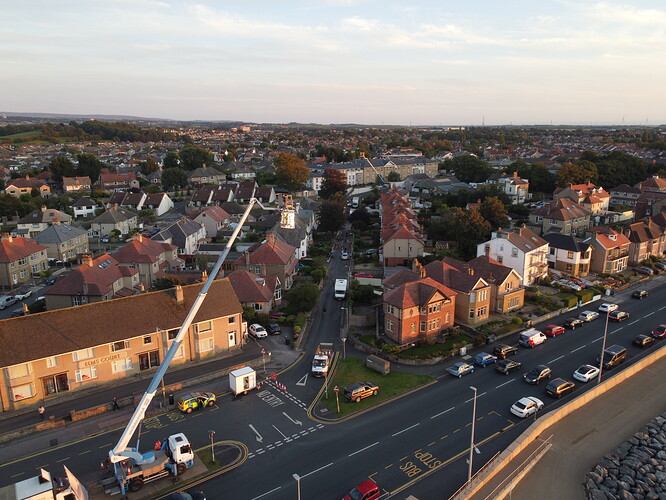 Filming moved on later in the week to Happy Mount Park.

Have you seen the three potential subjects for the next round?

After Rain, Farm Machinery in Motion or As Seen on TV - wonder which one you will be voting for?

except it hasn’t been seen on TV yet. It was the vote thread that reminded me of this photo. 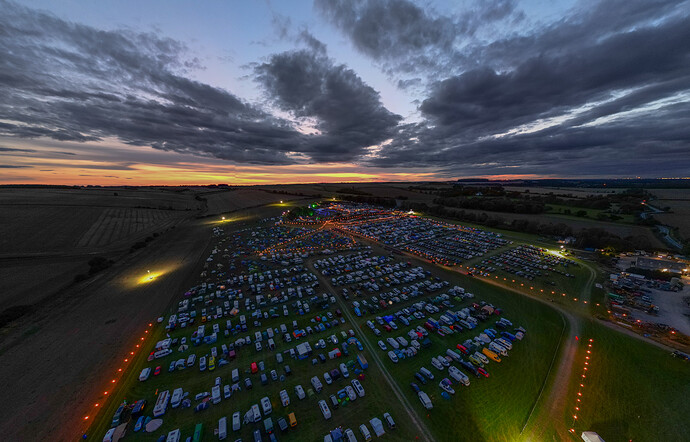 Fire shows, workshops and heritage crafts, chill out areas, healing area, our central fire and of course our Children’s Area featuring Gypsy Pyksy and Foolhardy Circus to keep the little ones entertained.

There’ll be over a hundred bands and DJs again on our six stages, including our three banging dance tents - Sunrise, Lunar and John Street, with their crazy decor and stage shows to match, our solar powered Soundscape stage and the Crispy Disco stage- dedicated to the Captain - Crispian Baker, and our newest venue, the Big Dub! 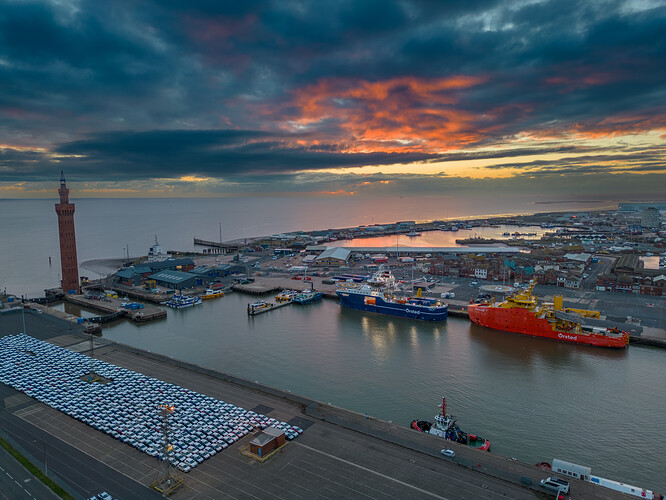 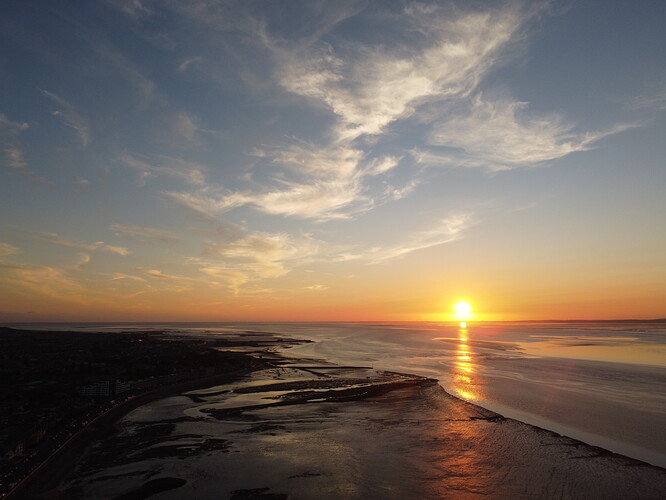 Taken this morning near to Bridgwater at 06:35 with my Mini 3 Pro

My first entry in a RTF comp, so go easy on me 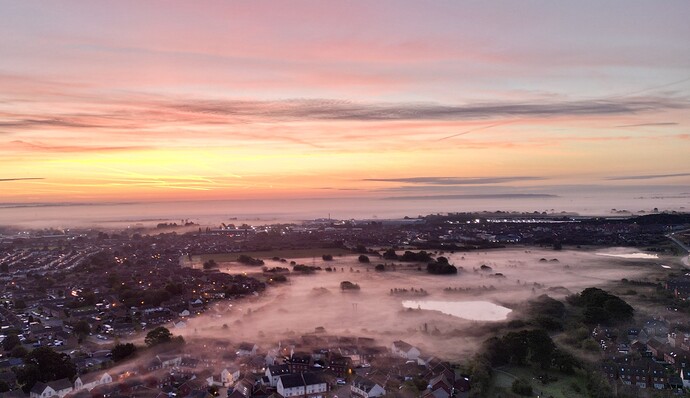 You will very pleased to know, Ian, that the Challenge Nazis do little apart from provide the space to hang the pictures.

The subject is chosen from a list of suggestions provided by GADC members. Three subjects are randomly selected by computer and one is chosen by a poll of members. The current selection process for the next round runs until Saturday 24th at 22:00

Once this round closes the pictures will be arranged for anyone to approve. Approval is shown by voting for one, some, none or all pictures. Those with the top three numbers of votes are declared the winners.

The judges are simply your fellow GADC members. So, no worries! 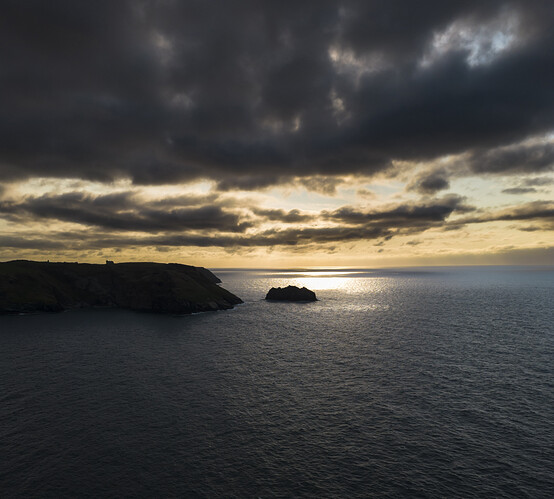 Area previously uploaded to Dronescene Where can I fly my drone in the UK? - Fleetwood prom - Beaches and Seaside Resorts in North West

I reckon you’re onto a top 3 place at your first attempt with that.

The hour wasn’t particularly golden but the wee dug enjoyed herself swimming in what water she could find.

Just a note - the first RTF competition was held all that time ago in 2020, starting on September 20th and running until October the 3rd. Two years is a lifetime in GADC history!

The subject was Bridges and scoring was slightly different, going by likes. This gave the first to post an unfair advantage as their entries had longer exposure to the “liking” brigade.

The first competitions were run as private enterprise by @macspite and @McSteamy2010 until they were nationalised and the faceless bureaucrats of the @Challenges_Committee took over. Since then investment has been unprecedented, the white heat of new technology being represented by a replacement ribbon for the Randomizer™ printer.

Are we having fun yet? 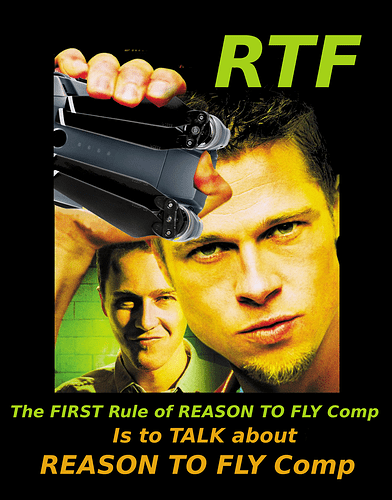 When I was in Toome in August to get a photo of a country house hotel for the Birthday Competitiion I liked the look of the place so I booked a couple of nights for this week for me and her indoors. I took a walk out to Lough Neagh before breakfast this morning to grab a few photos with the Mini 2. This one was taken about 8.45am while there was still a slight glow in the sky. It had been raining overnight and I was expecting a grey overcast morning but it started to brighten up eventually. 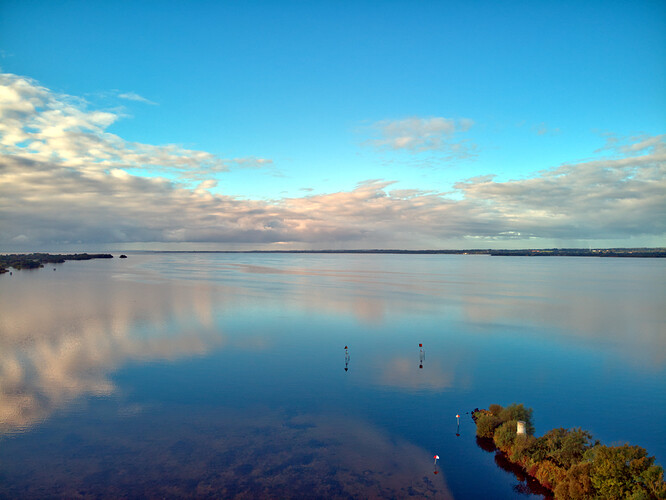