Another poll, another result. And a new round of the Reason To Fly Competition for you to indulge in. This time 36 of you voted. The most popular of the three subjects, with 44% of the vote, was After Rain 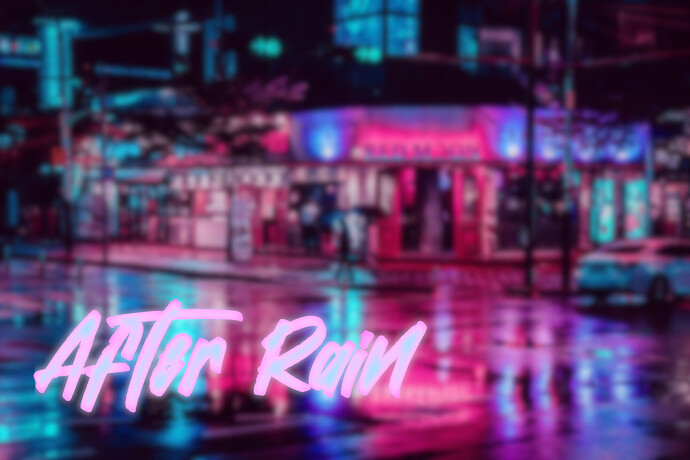 The requirement is to submit an image, either a photo or video, to illustrate the subject of the competition. The subject for the competition running from 00:01 Sunday September 25th to 23:00 Saturday 8th October 2022 is After Rain

If the Drone Scene bonus is specified for this competition and your image is correctly added to the Drone Scene map it will be awarded two bonus votes. Correctly means with a location including a nearby town or similar likely to be known by UK competitors, a useful description of the subject, drone code compliant TOAL point and any further useful information

The competition will run from Sunday 00.01 to Saturday 23.00 fourteen days later. Voting by poll will be open for two days - shortly after the competition closes until Monday 22:00

All flights are the sole responsibility of the individual conducting them. Each competitor must abide by the drone code and adhere to the limitations and restrictions imposed upon them by aviation law, the aircraft being used and the qualifications they hold. Landowners’ wishes and permissions must be respected and adhered to. If a flight is undertaken in a restricted zone proof of permission having been granted is required.

Well, after almost losing my wee lass in stupid winds, here is my entry. Taken today just after 1pm a few miles south of Glenshee, on the mini2. No edits or any adjustments. 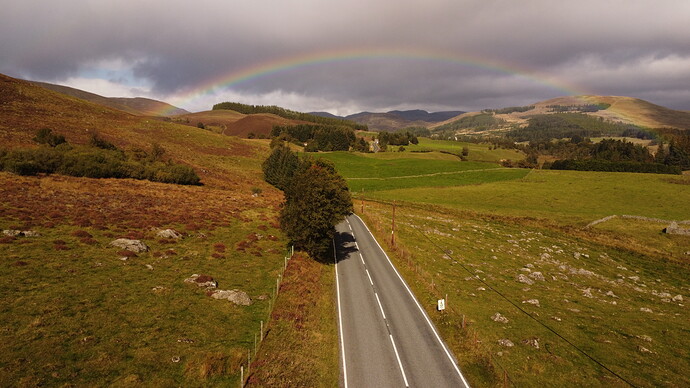 I arrived just after it had been raining for the past hour, where I performed the maiden flight of my new Mini 3 Pro ( in atti mode 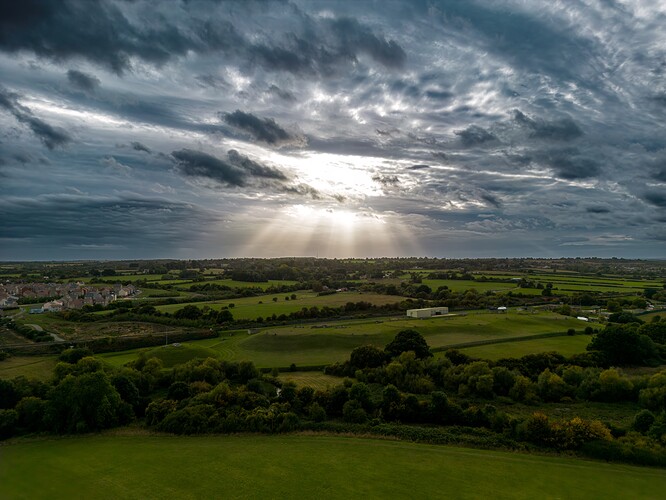 How appropriate that after almost losing my wee drone in high winds, that the clinkmeister follows up with a stunning image to put me to shame.
46mph winds? Thats nowt mate innit? After the rain? That rainbows shite mate innit?

For what it’s worth, I prefer the rainbow … plus yours is unedited. Well done Darren 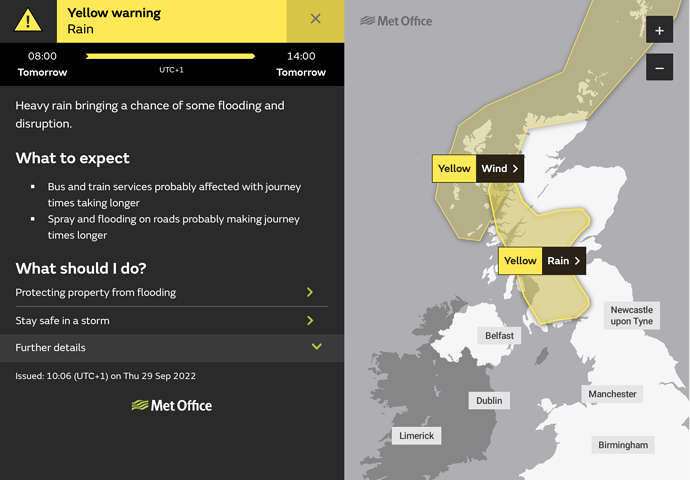 Waiting for it to actually stop raining…

Can’t see the grass getting cut any time soon…

Because you forgot to take your meds?

Think it’s gonna be me and you for first and second place Chris @clinkadink ? Pitty we cant put in two entries each so there was a litlle more competition.
Come on guys, get snapping and get your entries in!!! Is there a # that notifies everyone

@group-challenges will send the message to 38 people Darren. Surely you are a member?

Probably, but I’m not very clever with this stuff!!!
EDIT
Turns out I wasn’t, I am now!!!

Oi some of us are trying to sleep here 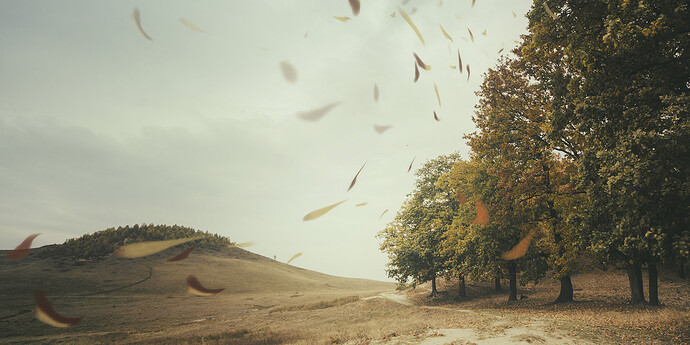 The Met Office have issued weather warnings for wind and rain ahead of an unsettled spell, with the potential for very strong winds on Wednesday.

Turns out that a rain warning isn’t that great for pictures of ‘after’ the rain after all… grey, overcast and windy. By the time the sun came out and the wind had dropped there was no sign if had rained.

Maybe something by Saturday

It’s been raining in Glasgow now for what seems like forever. It finally cleared this evening, briefly. Saying that, it’s back on again just now 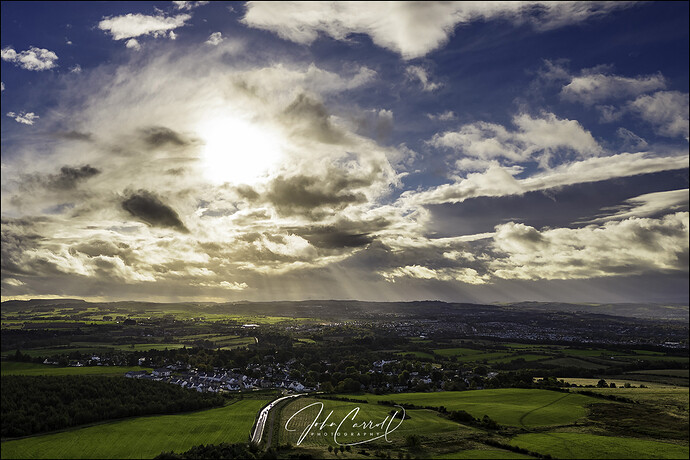 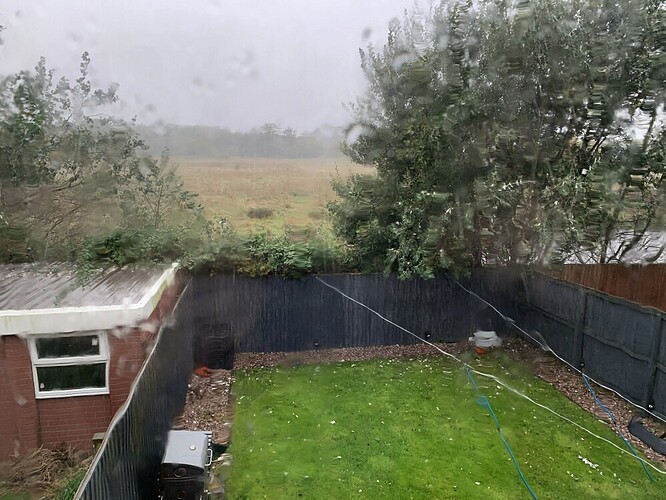