Ok, you should know the drill by now.

Three potential subjects but only one will be chosen

And YOU do the choosing!

So which will become the subject for your images in the Reason To Fly Photo (and video) Competition June 20th to July 3rd?

At 11:37 this morning a strident siren went off at McMac HQ

The Votalyzer ™ was alarming to indicate that no votes had been cast for 24 hours. After a thorough inspection by our technicians for problems (Hanging Chads on the punch card, burnt out valves or moths trapped in a relay) an executive decision was made to fire up the publicity department’s reserve emergency interest generator.

Accordingly at 12:04 the machine was booted from cold by a team of crisis professionals (picture) 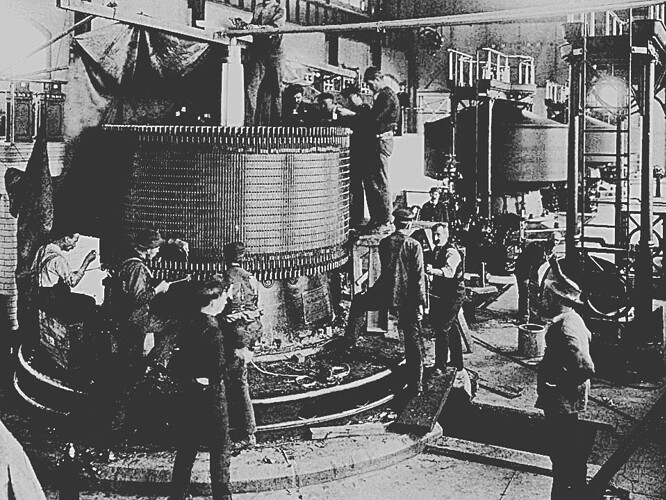 The generator was brought up to speed and all functions checked before it was placed on line at 14:35. It is expected to remain running until the close of the voting period. A spokesman for McMac Productions stated “We confidently expect many more votes to flood in as a result of the action we have taken. Meanwhile the Votalyzer ™ will be thoroughly checked and serviced prior to it’s crucial role in tallying the votes on Saturday evening for the next exciting subject for the ever popular RTF photo competition!”

And the subject for the next competition is: 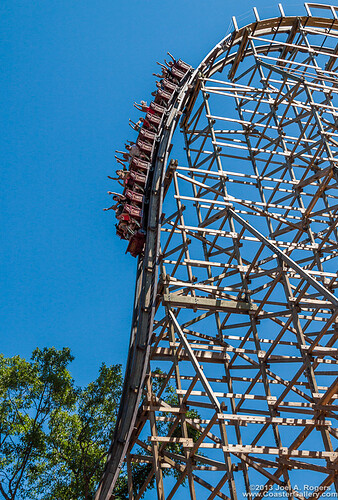 Click the picture to go straight (down) to the competition!