I had a quick fly around Cwm Coke again this morning, I decided that I wanted to go under the conveyor on the other side of the works between the tower and concrete building, looking at the screen as I flew I didn’t see this until I got home and viewed the video.
If I had seen it I certainly wouldn’t have risked coming back through from the other direction to find I may have pushed my luck twice.
Was I close?
Perhaps I should have used the goggles with the Mavic, I might have seen them and stopped then. 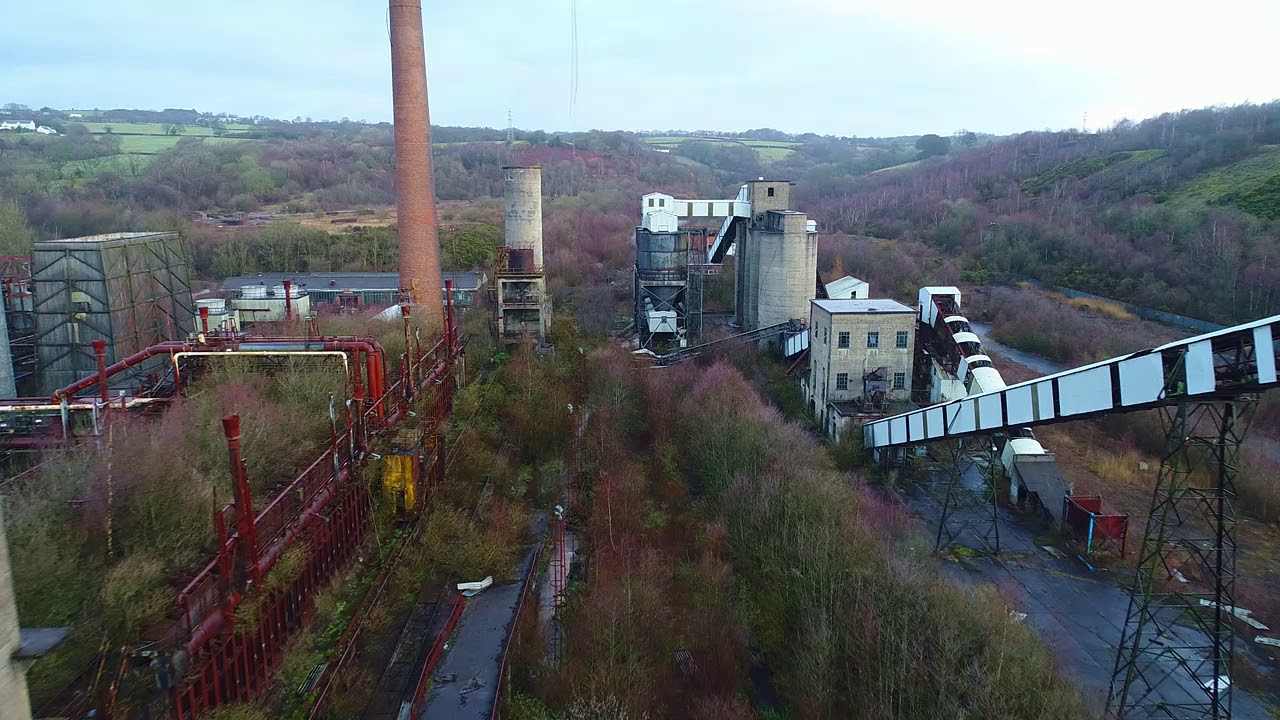 They are fine, I’m not goggles would have helped you therte

The important thing is , you didn’t hit it

I’m not sure if it is string or wire, I think I was lucky not to hit one of the three hanging though or it would have been game over.
On the first on I actually dropped down as I didn’t know how close I was to the conveyor, if I hadn’t that would have definitely hit it.

I bet all the “what if” thoughts went through you head when watching it back.

You think that was close!
You would think the pylons in the distance would have been a warning to me.
Idiot flying a drone.

Exactly right, flying round a lovely lake, just thought I would follow the feed in to it. Lost VLOS.
Never again.

I would gladly accept it.

They certainly did, this would have been the second I would have killed if it had hit

You think that was close!
You would think the pylons in the distance would have been a warning to me.
Idiot flying a drone.

As you said, you knew they were there, I didn’t.
I have also done the in the wires thing without giving it a thought, certainly a shite the pants moment.

No wires but plenty of water. This was last year, I was on the cliff top, you can just see me in the middle. I was wanting to fly towards the cliff and up and over but I couldn’t see the drone because the sun was reflecting on the water behind it and I couldn’t tell how low it was. Thankfully it was a calm day so no big waves and I decided to pull up to try and see it. 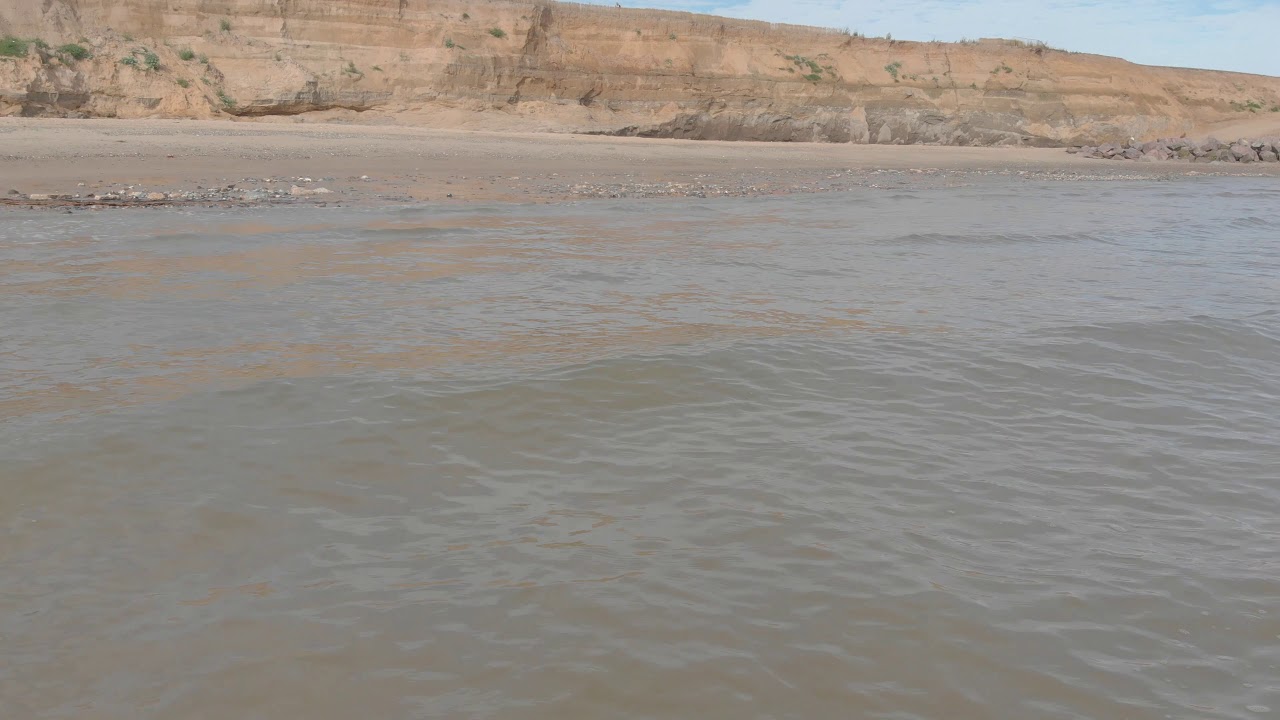 Just caught the video and apart from ‘learning from friends mistakes’, it has answered a question I had about pylons; would the EMF & RF from a pylon affect a M2P… seemingly not.

which is good news as I have fancied trying a top down pylon shot.

Good luck Steve.
To be honest, put me off pylons a bit.

This looks like an interesting site to fly. Were you able to fly from outside or do you need to get within the fenced area (which I have read about online)?

Here’s another one that shows just how close to the cables you can (accidentally) go!

Yea… it’s quite a shock when you first notice it when you get home . Puts a smile on your face though .

That WAS close…did the sensors kick in?

I’m getting a tad annoyed with posting YT vids like this. It’s a really great vid (well done!) but didn’t see the hanging wires due to it resorting to low definition. I bet if I could see the HD footage it would be really obvious… Wish I knew how to get around the issue