@Matty1 You need the Sony Xperia SGP512 great tablet
mine works a dream with most of my drones, except the mini. 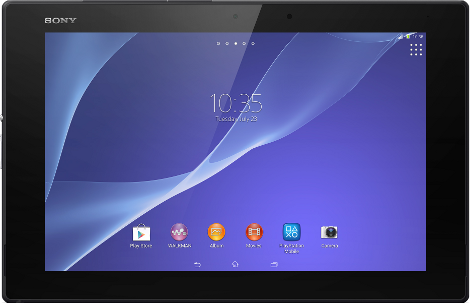 Learn from my error.

I bought a fairly cheap tablet for my Mavic Mini, that I was sure would be compatible. Android 9, ARM processor. However, although it runs the DJI Fly app, it doesn’t display the camera feed. The data overlays and telemetary are all there, and if I put my hand in front of the lens, the histogram changes, so it’s all working fine, except the video feed.

I don’t know if there’s any workaround for it. If not, I think I’ll buy a Galaxy of some sort.

Does anyone know whether I could have known in advance that it wouldn’t have worked?
The specs are here: Teclast P80X Review Price, Specifications, Compare, Features

There may be some tablets that are cheaper than a Galaxy in this thread : DJI GO4 phone compatibility list for UK flyers? . Worth checking, perhaps.

Ah …. you’re on the DJI GoFly app … so that needs to be taken into account.

Thanks. The list only really has phones, which is quite annoying. I want to hook up an 8" tablet to it. My phone works fine and receives the feed OK.

I just wondered if there was something in the tablet specs that would have let me know it wouldn’t work.

No idea on specific specs needed, but here’s a list of tablets for Go Fly and suitability.

Thanks, that’s a great resource.
Might get the Amazon Fire 8 - cheap.

Scratch that - the fly app won’t work on the Fire

I bought a fairly cheap tablet for my Mavic Mini, that I was sure would be compatible. Android 9, ARM processor. However, although it runs the DJI Fly app, it doesn’t display the camera feed. The data overlays and telemetary are all there, and if I put my hand in front of the lens, the histogram changes, so it’s all working fine, except the video feed.

Now there’s a coincidence. I’m having exactly the same problem with my Powervision Poweregg X on Samsung S6 and Samsung S7 handsets. I even did a full factory reset on the S7 but that didn’t fix the problem. However everything works great on my Huawei M5Lite8 tablet, but the controller for the PowerEgg X won’t support a tablet.

After delving into the guts of the Samsung phones I’ve concluded the issue might be with the type of GPU chipset used. So as an experiment I’m picking up a Huawei P30 Lite which uses the same chipset as my tablet to see if that fixes the issue. I’ve been due an upgrade for sometime but rather than get the phone from my provider I’m purchasing the handset separately and going to go with a SIM only contract with a bigger data allowance.

Took a risk and got the Huawei mediatab 5 64gb HD and it works perfectly with both DJI Go4 and Litchi, on both P4 and the MP Happy days​:grin: 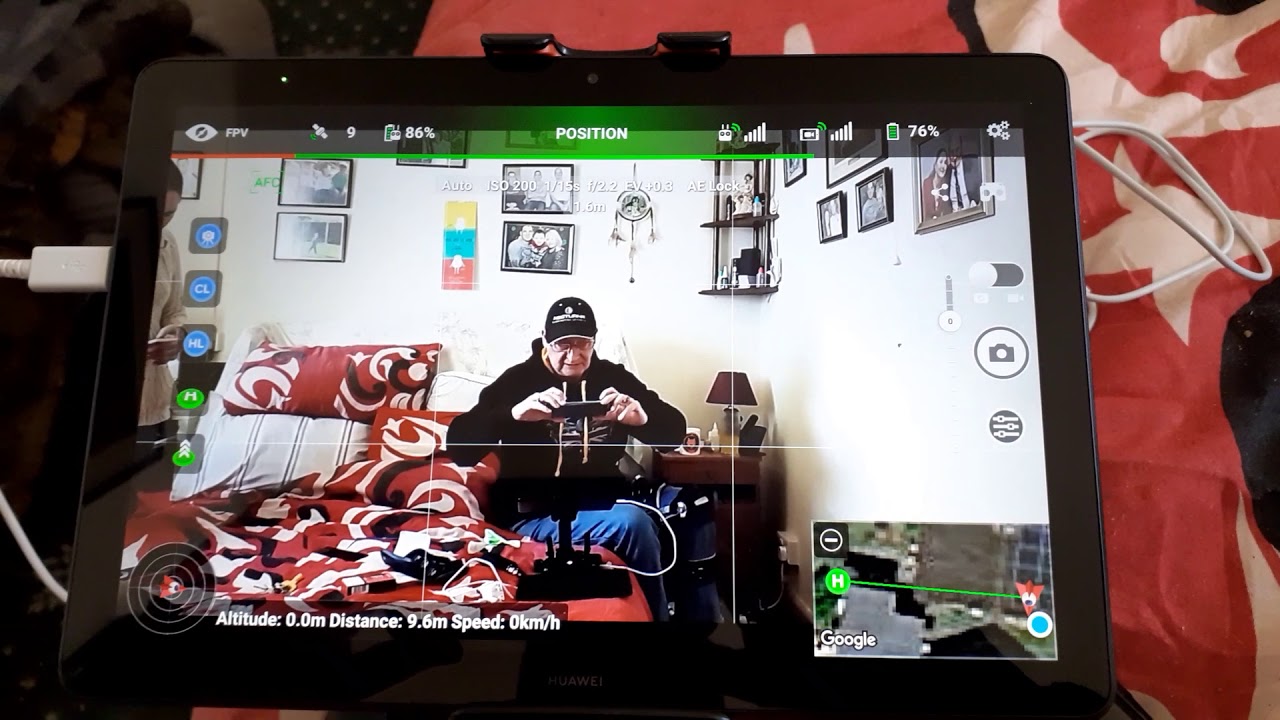 I know Huawei’s name has recently been dragged through the mud, primarily for political reasons, but since getting my M5Lite8 tab I’m mightily impressed, hence why I just yesterday swapped out my Samsung phone for a Huawei model.

Close enough lol - but well worth the saving on a similar iPad.
So long as Go4 and Assist work 100%, and everything connects with no props I’m happy.
Please let me(us) know how you get on with it.

Ted I’ve used it today with absolutely zero proplems, works perfect with DJI GO 4 and Litchi, lovely clear screen, I used it for a search and rescue today and it was perfect even the dog owner was amazed at the clarity

Sorry if this been covered - I did look but couldn’t find much.
Having had eye surgery I now “need” a decent priced ( under £200 ) 10+ inch tablet for my MPP.
Anybody got any experience ? - Im hearing the Huawei M5 Lite is good value, but I would welcome the experience of anyone else who needs some assistance with the old eyeballs. I currently use an iPad Mini 4. Ta mutchly in advance for any assistance.