I thought it would be a good idea to throw BetaFlight on my old(ish) laptop so I could bring it along the The Big Meet next weekend, but for some reason, it doesn’t want to connect to the drone. I’ve done a bit of Googling and tried a couple of USB COM drivers and various other things, but no joy as yet.

Given that I don’t have any issues with it on my desktop, which is Windows 10, I’m on the verge of upgrading the OS. But that’s a bit of a tedious task, and I suspect it only has a 50:50 chance of fixing the issue, while potentially breaking other stuff I don’t want broken.

Anyone have any thoughts or experience of this?

Which com drivers did you try?

Good question. I think the last ones I tried are the ones it suggests on the Welcome screen: STM USB VCP Drivers

Umm. I’m not good with pc’s. But try the other 2. Zadig and the other one on the screen. I’m sure I did all 3 and bumbled my way through it

Yeah, I might do that first. Although I’m tempted to upgrade the OS anyway. I’ve finally got used to Windows 10. At least it’s prompted me to do the first full backup I’ve done in several years.

@Earwig when connecting to your desktop are you using the same USB cable to connect as on your laptop? The reason I ask is I had this exact problem and tried various fixes and none worked. Eventually I tried a different USB cable and it worked straight away. Turns out my USB data cable had been swapped with my Daughters power only cable and I hadn’t noticed

I have always used Zadig for STM32 drivers, but I don’t know about Betaflight 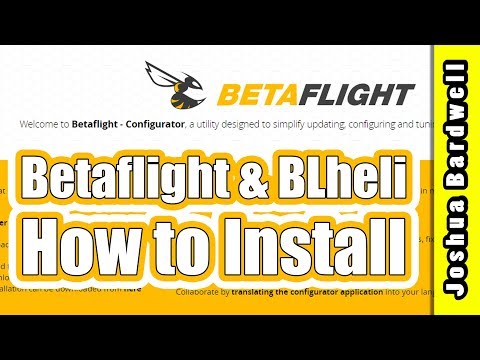 This really ticks me off in general. The number of times I’ve tried to get photos off my phone with a ‘charge only’ cable. One day I’m going to collect all the USB cables in my house and bin any that aren’t data capable. Why do these even exist!?

The other thing that can help (I have not tried this myself, was about to but then found out about the usb cable) is ImpulseRC Driver Fixer 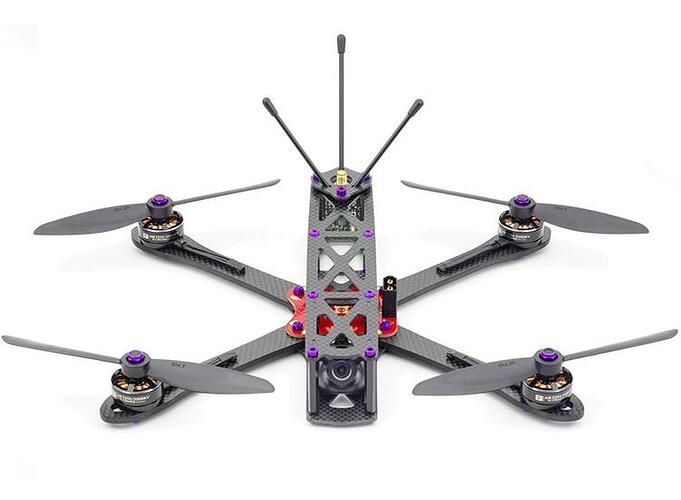 It was recommended in a video by Albert Kim but I can’t find the video on YouTube now. If I find it again I’ll link to it

Here’s the vid I was talking about by Albert Kim 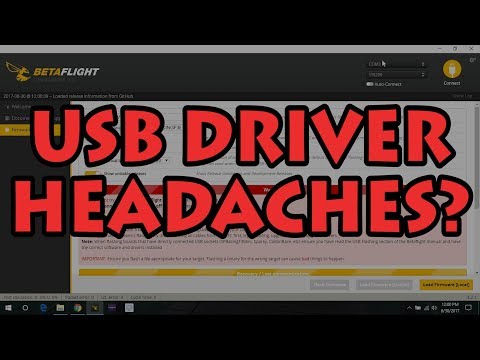 If all else fails Jez

How did you get on Jez? Did anything work for you?

How did you get on Jez?

Didn’t get around to it yet. Other things vying for my time.

Ah fair enough, let us know how you get on

Well, I don’t know what did it in the end. It could well have been just using the right cable, even though I’m fairly sure I was using that one previously, but they’re mostly black and mostly the same length, so it’s hard to tell.

I suppose I should get a cheap power inverter so I can make use of the laptop over the weekend. Its battery isn’t up to much these days, and I have a spare car battery knocking about in the garage.

I’ll start another thread about the trials and tribulations of actually getting the thing in the air.

No problem Jez happy you got it up and running