When Google earth first launched, someone used it for a presentation of the companies global offices, “flying” from one to the next with full zoom effects. All of us asked them to stop after a few minutes, bloody awful feeling.

Green Planet, earlier on BBC … not only a lot of drone shots, unsurprisingly, but also a drone crash, in the “how they did it bit” at the end.

Did the credits mention who the pilot was?

but also a drone crash

Did the credits mention who the pilot was

That wasn’t this evening’s.

This was this evening’s …

It saddens me to think that the UK is so backward thinking compared to other countries views on drones and how to innovate the technology.

Most of the documentary is in Swedish but you can select English subtitles. 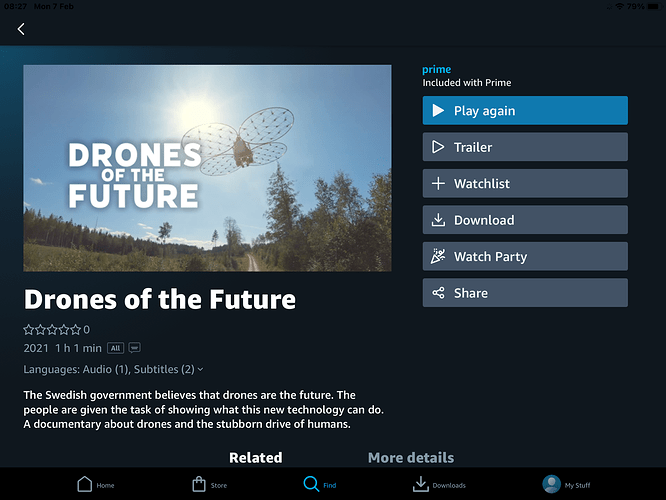 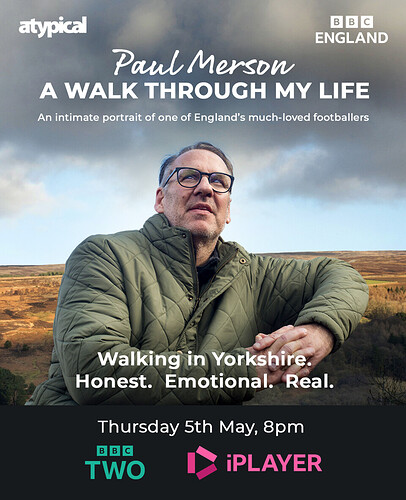 I do broadcast graphics for a living, and did the maps for this programme being shown tonight on BBC 2. LOTS of beautiful drone footage for you to feast your eyes on, and footie player Paul Merson talking about his life whilst walking through some great scenery.
I wish I could claim to have shot the drone footage!

There’s barely a TV program without drones in it somewhere, these days.

Cy Chadwick, the guy who made this actually used to be in Emmerdale, but left 20 odd years ago and has since worked behind the camera making various TV programs.

Yep…its becoming a cliche these days…

feast your eyes on, and footie player Paul Merson talking about his life whilst walking through some great scenery.

Just watched the programme on iPlayer. Like you say great footage and views of the Yorshire dales.

Watching him fall over was pretty funny too!

Watching him fall over was pretty funny too!

Or did he take a dive?

Eurovision - Each song is interspersed by drone footage of Italian landmarks, with some kind of drone CGIed into the video