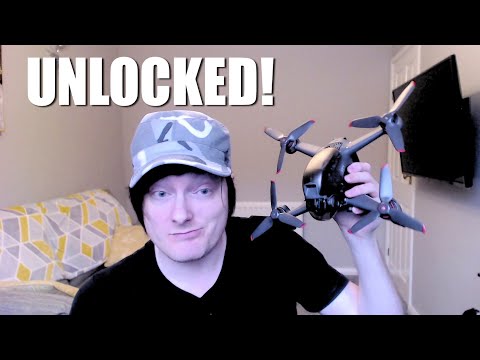 Looks like it worked, just need @speatuk or @Njoro to confirm with their geeky meter thingys. 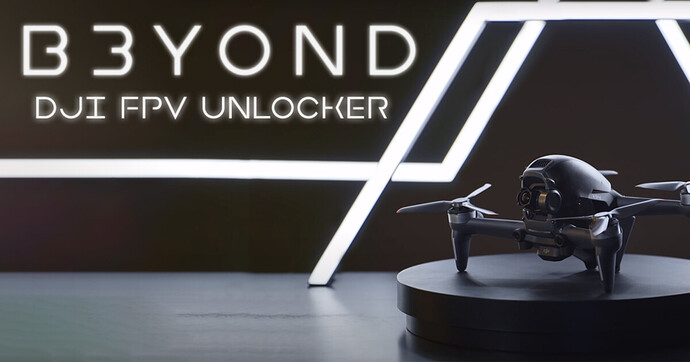 How do you know if you’re in CE or FCC mode in the DJI Fly app? Make sure the 1km text is above the line in the graph: CE: [image] FCC: [image]

Probably not, the ‘hack’ breaks as soon as you connect DJIFLY, and I cant see the graph option in the Goggles

I meant to see the graphs to see if it worked ;o)

Before use of the program 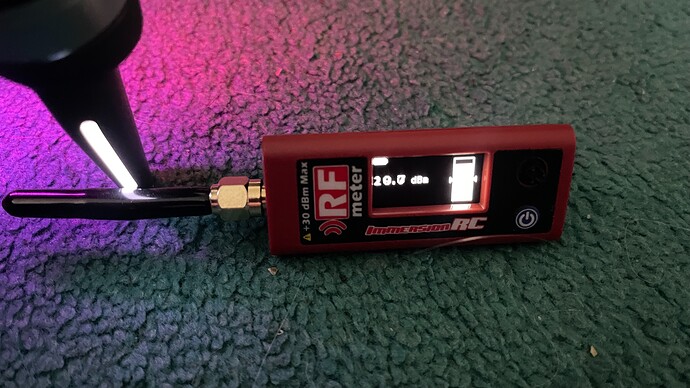 After the use of the program 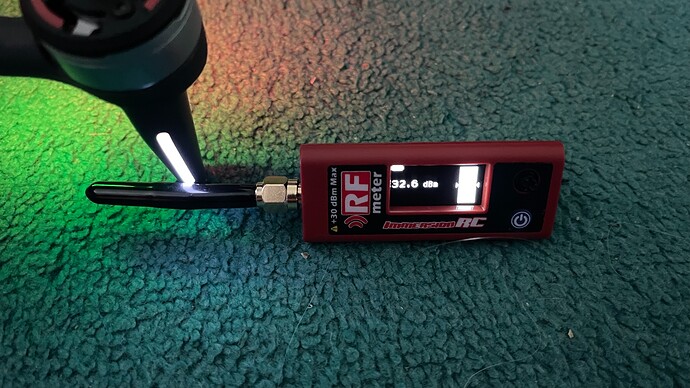 As @milkmanchris so rightly says. If you connect to the fly app the hack is lost

As you can see

After connection to fly app 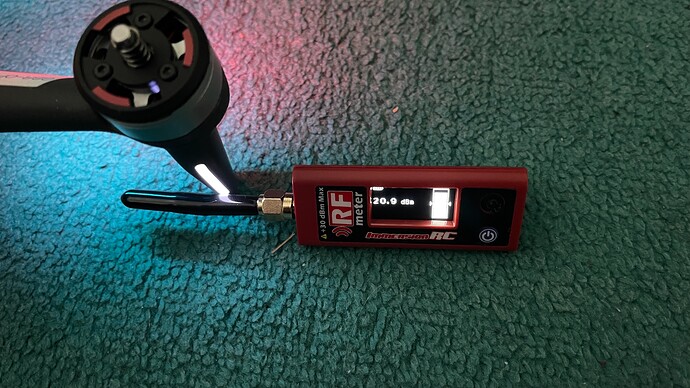 So while you are out in the field, so to speak, don’t connect the fly app or the hack will be lost.

The hack is not lost if you change the battery or restart the drone in any way.

The only way the hack stops working is when you connect the fly app.

same, easier to see with the front ones

B3YOND Is a Free DJI FPV Drone unlocker, The Recently released DJI FPV Drone is limited to 25mw in every country but the US who get 1200mw leaving many with lacklustre experiences having dropouts within close proximity or when flying behind objects.

B3YOND serves to unlock your Digital DJI System to allow the full 1400mw power over 2.4Ghz in any country!

We Built B3YOND because existing platforms charge an exorbitant amount to change this one simple setting and felt this had to change.
In the FPV Hobby sharing is at the core of our communities, be it a set of props after an “unexpected landing” or a new Flight Controller after plugging in the battery the wrong way around (we’ve done both over here!), we help each other out – this is us helping you out!

The unlocker is built to be a very simple process that anyone can understand and use, this is vitally important as most people exploring FPV for the first time with the DJI FPV Drone will have no prior experience with using serial devices on their devices or installing custom apps from shady telegram groups. As such we saw it best fit for the web, Luckily a few weeks prior to building this tool Chrome released version 89 that includes support for the WebSerial API, With this we can connect to the DJI FPV Drone and send the command all from within the web browser sandbox.

The DJI Drones communicate to host devices over a serial protocol not too dissimilar to the MODBUS protocol, We reverse engineered the traffic originating from the mobile & desktop apps and have been able to determine exactly what packets triggered the drone to enter CE mode where the output power is limited to 25mw, had a poke around and have managed to build an FCC Unlock Packet.
For those interested, because we’re super kind, this is the packet that is sent to set the drone into FCC Mode

This is simply transmitted to the drone over a serial connection.

We ask that if this information is of use to you in your application, and if possible, please link credit back to D3VL.
We will shortly be releasing a library that builds these messages for transmission to the drone, keep an eye on our GitHub!

We hope to continue development of B3YOND and add features for other drones, unlocks and miscellaneous tools.
In addition to this, We will be building the system into native Desktop and Mobile applications to allow an even broader set of users to access the platform and take it out with them when they fly, removing the current restriction of needing a computer.

New to this. Is this worth trying? I had my transmission cut out because of trees over a lake of all places. Will this help?

Is this worth trying?

FCC mode is always worth trying.

Came across Drone Tweaks yesterday who seem to do a FCC mode for both Android and IOS for €24 Maybe an option if you do not want to hack your bird and just ant FCC mode. You can also use more than one drone as long as they use the same app on your phone - say DJI Fly If you have the Air 2 and have the correct model - model number must end in 3W and not 1N - they have a app to unlock airsense as well. They modify the app and so you will fly with their app rather than DJIs hence why there is …

Any guesses as to what else we might have a discount available for?

Hahaha Cheers, Im working on being full member as we speak.

I use B3yond it’s free to use so doesn’t cost to try.
just check your firmware first to make sure it’s compatible

I only just updated it a. few weeks ago. Is it a case that newer firmware stops it?

There’s a video at the top that explains what software won’t work.

I also fly DJIFPV and haven’t updated it since purchase.
The most recent update in the last 7-10 days is the one that blocks everything.
It’s not too bad with the dji fpv - just don’t plug in your phone

Cheers, I will check it out. Think I updated longer than that, fingers crossed.

B3YOND does work, I’ve verified this with a RF Field Strength Meter. But as already mentioned the latest firmware blocks it. However if you ever need to switch back the only way I know of doing so is to plug your goggles into the DJI Fly APP, which then forces you to do the evil FW update. So if you’re happy to have the system running at 1.4Watts permanently, or until this latest FW is hacked, the B3YOND app is the easiest solution