Following the release of the SDK for the mini I thought I would revisit DroneLink and see how it worked.

I originally dismissed DroneLink as a poor copy of Litchi, although I know a few people do rave about it.

So Beta downloaded (iOS, although Android version is also available) 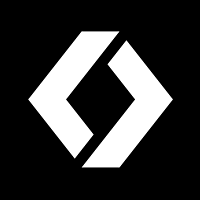 Dronelink. 411 likes · 71 talking about this. Dronelink is a powerful medium to develop cutting-edge drone missions and a cross-platform SDK to execute missions in a safe, consistent, and scalable way.

So as always a little tentative about throwing £400 in the air on new software thats still very much in Beta.

The interface is pretty straight forward, the histogram is a little big but I do like the battery indicator, its the same as Go4 that many of you will be used to, and much better than the guess work that is needed on the FLY app.

In this Beta version there is no way to switch from manual exposure to auto (as well as toggling the histogram) for this you have to flick back to FLY and set up these up, then DroneLink remembers those settings when you reopen it

So flying is pretty straight forward, and behaves as expected, although I couldn’t find a way to switch between P S and C modes.

Finally while I am on gripes the shoulder buttons do not work yet so you have to hit the shutter button on the screen.

Onto what I really wanted to test, the built in ‘on the fly’ missions, these include dronie, spiral, orbit and pano (my main test today)

So while flying you select the ‘on the fly’ mission you want it to do and set a few parameters and off it goes and does it thing.

I’m a big fan of Panos, and having done manual ones in the past with the mini, the ability to do this as a set function was a big plus point for me

The result was very good, 28 photos in full auto, I stitched them in AGP on the MacBook and just added a little HDR in Luminar4 for good measure

I also did a few video tests on dronie, sprial and orbit modes, and I’ll post the results later on those, but all seemed to go well. Yet to try waypoint missions, but is worth noting that the missions run in joystick mode so if the Mini loses connection to the RC then home it comes stopping the mission, not a game changer for me so much as I use the MP for waypoints, and don’t fly the mini (much) beyond VLOS.

Verdict so far, Panos excellent, will I use it, well that all depends on what Litchi brings to the Mini

Just to add, I didn’t read any instructions on this so a lot was me expecting it to work like GO/FLY/Litchi.

The help forums are not the best, and the FaceBook group isn’t a great deal of help

Tests of the dronie (distance speed and start finish height all configurable) second bit is the more interesting spiral, you set a point (me) then a start position and finish position (just fly to the distance out and height and hit mark, number of rotations) and press go and off it goes. 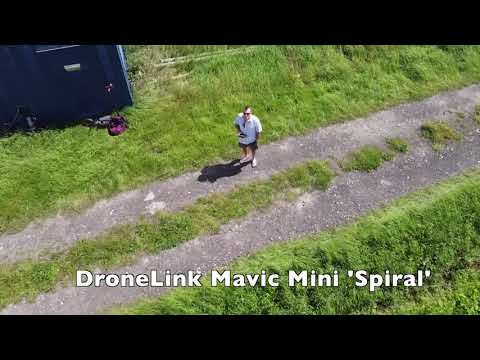 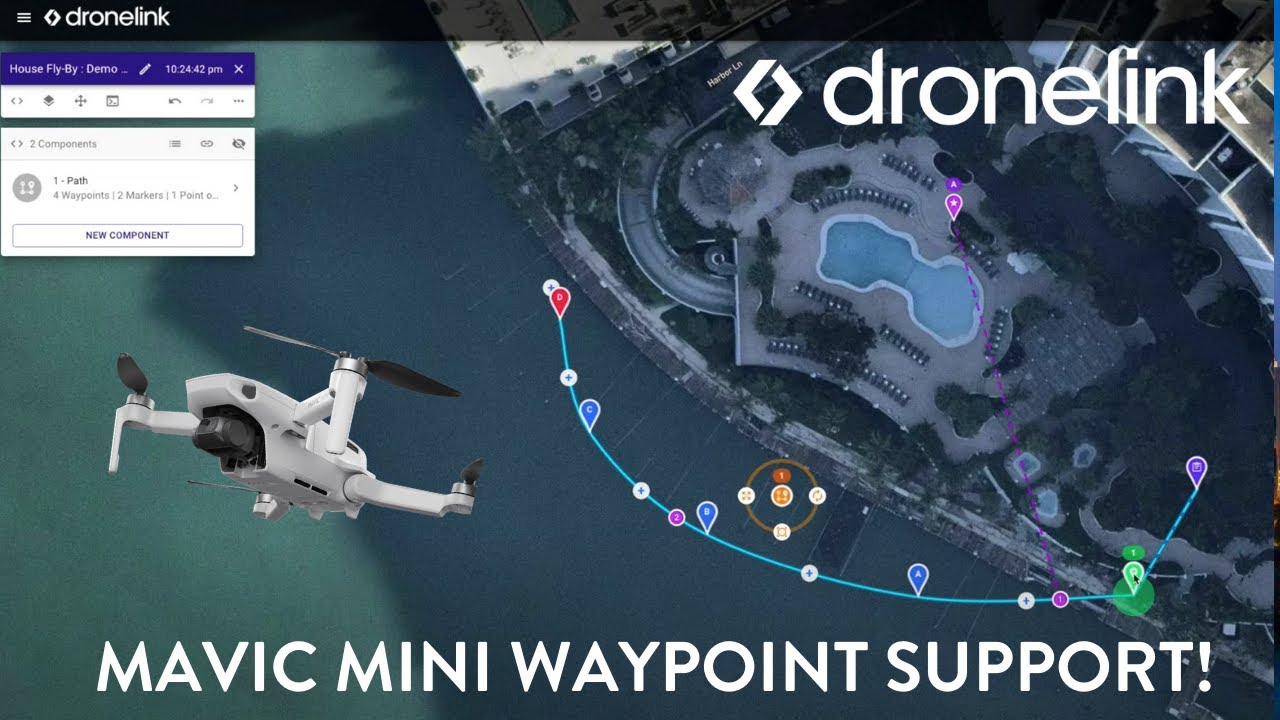 Some excellent information here, thanks. I’m on the fence whether to buy or not. Learned my programming skills in the 70s, moved on from there long ago and weighing this up with the app-only Rainbow. Both work out around the same price but the fact that you need to switch to Fly mid-flight to change camera parameters puts me off. Haven’t checked out Rainbow fully enough yet to know if that’s the same.

Hold fire on that, I’m still reading up but the more I’m thinking its all about pre-planned missions and not a FPV app.

I asked the question on Facebook and Dronelink replied saying it sort of works but some things are only manageable through Fly. I’m not looking to replace Fly but I’d prefer not to be switching apps mid flight so some form of control similar to Fly would be good.

so some form of control similar to Fly would be good.

Litchi is most likely gonna be your friend, do you use it already?

No, only have the Mini. It’s things like Panorama shots that I’d be looking to some form of automation.

It does that really well on the fly, did you check out my thread on manual panos with the Mini?

I kindly refer you to the first comment re patience

Hi Chris
New to this game and also to the forum
Have been lurking for a while, but this is my first post.
Looks very interesting, but can you let me know how much of the images were done in post production/edit as I have yet to dabble in that side of things and am currently very reliant in the standard DJI images provided by my drones ( bought a mini, and then decided that i “needed” the Air 2)
Cheers
Rob

Hi Rob and welcome to GADC.

Check out the threads linked above for lots of options on stitching and post methods.

Thanks Chris
Will have to start playing around with that side of things I think.
Rob