Following on from a couple of previous excellent meets (links below), myself, @speatuk and @Howard78 are inviting anyone who fancies a morning of flying, electric scootering, banter and laughs to join us on Sunday 18th September (more on the time later).

Intention is to stay at the bridge for a couple of hours then decamp to Fort Paull or St Andrews Dock and the abandoned Lord Line building, unfortunately unless you are coming from the swamp area you’re going to get bitten for the toll crossing the bridge (there and back)

Meet at the Barton side of the bridge 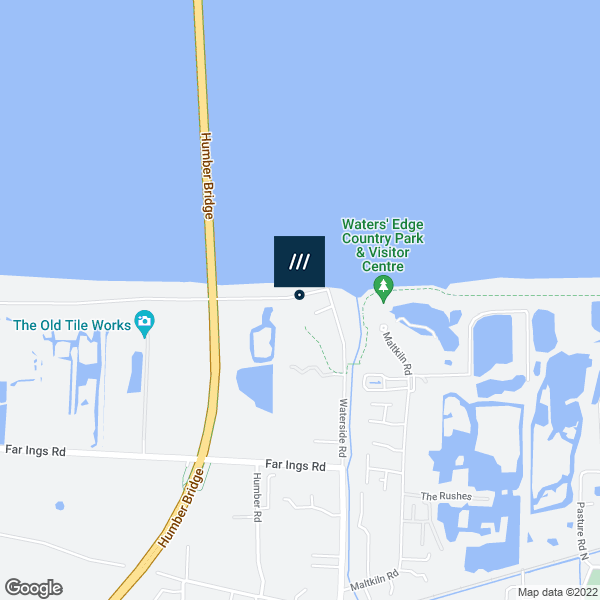 This is the what3words address for a 3 metre square location near Barton upon Humber, Lincolnshire.

Its generally quieter and has good spot for parking, also not far away from that end of the bridge is an Esso garage with Greggs, Starbucks and Lidl (fast Electric charging for the non fossil car drivers)

So to the time, us 3 are heading out for the sunrise 0640hrs but realise that if travelling you wont be getting up in the middle of night , but we’ll hang about for anyone coming out I would suggest no later than 0930hrs start though ;o)

Following on from the @Banger introduction thread Here I am proposing a meet, this Sunday morning 7th October from 0645am (to catch the sunrise). In past experience I have found that flying from the Barton side is much better, but I’m up to discussion on this. Address for meet (if it is Barton) is DN18 5BE Just follow Waterside Road as far as you can and there is a car park. The more the merrier, come along and fly or just chat and watch us @mickydd @sparkman999 @paulmouncer @Banger

Anyone interested in a meet up at The Humber Bridge next Sunday 12 July (probably around 7am before it gets too busy), probably move on to the old Lord Line buildings at St Andrews Quay afterwards. Social distancing will be observed of course, and all weather dependant. Let me know via this thread.

I’ll be watching the weather closely and the final decision will be made the night before, so if you are coming along please keep an eye on this thread.

There is a closure planned for ‘one’ weekend in September/October I will be of course keeping an eye on this and timings may have to alter, closure is 9pm-9am

Also details of tolls etc are available on the bridge website

Looking forward to this. Might even bring a few fpv drones if we’re visiting lord line

Less of the boring!

Interested in coming, what drones are you guys taking, are they all mini’s? or sub 250g. There looks like there’s some houses near by. If the weather’s good I’d love to get there. Cheers

However does sound like a great morning, so worth thinking about if closer.

Interested in coming, what drones are you guys taking, are they all mini’s? or sub 250g. There looks like there’s some houses near by. If the weather’s good I’d love to get there. Cheers

We mainly stay over the river, mostly camera drones, but will be also flying the DJIFPV this time round. 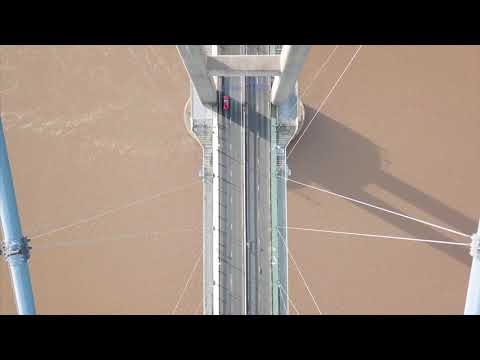 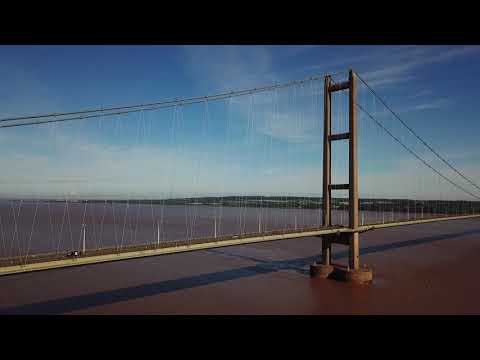 what drones are you guys taking

I’ll bring some orange flavoured drones for people to taste (the dark side).

Will be in the van (with 1x drone-friendly dog) so will need to keep an eye out for height barriers at the various car parks on both sides of the river.

Will set off from the other side of the Pennines around 7am, should get to you eastern boys for just after 9am or so.

That said, if you’re heading north of the river from about 9:30 I might just meet you at the St Andrews stop and save myself a bunch of PHGV toll fees on the bridge

I’ve been to the St Andrews retail park a bunch of times (and eaten pub lunches waaaay to many times in Sailmakers), is that where you’d normally park for flights at the dock? Up the far end of the retail car park by old Mr Chu’s? Or do you normally head for somewhere else at the dock?

I’ll be flying DJI fpv and mini 3 pro.
Probably bring a couple of my fpv drones if we head to lord line

Awesome mate. Be good to see you

Would love to come but a 9hr round trip is a bit too far for a quick day trip, hope you guys have a great time though and look forward to some photos/videos being posted

Mate that would be an epic journey just to see the Humber bridge!

Will take plenty of pictures that’s for sure!

I’d love to go , would be nice to put a name to some faces and say a hello

is great on fuel around town but it eats the fuel on the motorway , plus I’d have to leave Friday ( Friday last week ! )