Is it normal to feel stupid after crashing your drone?

I have had this DJI Mini 2 for less than a week, my first drone, and I totalled it today. I took it out to Culham Lock here in Abingdon, UK, a location added by a member in the map. Gorgeous location and suitable only for drone, not normal camera. I flew for a bit, loved the views than took a coffee break when my hands started freezing. It was windy.

During the coffee break I reviewed the footage in the cache and saw that I had some gorgeous shots but I didn’t stay with any composition long enough for it to be usable.
Went back to fly again now that the sunset was approaching. Got even better views and started recording them. This time I stayed with the shots at least a few seconds. Tried to keep the drone low to avoid the gusts.

During a sideways pan with the drone, I focused so much on the cinematography that I forgot about where the drone was going and heard the “cut-cut-cut” sound of the props hitting a tree. I maybe had half a second to do something to save the situation but I didn’t know what to do. By the time I pushed up on the left stick the drone was falling like a dead bird from the tree, which it was, I suppose. When I picked it up, the gimbal was smashed and some other small damage. I tried it again and it could fly but the camera would not move.

I do have DJI Care so financially it’s not as big a deal as it could have been but I do feel a bit stupid. I had watched so many “mistakes beginners make” videos before going out and each one hand mentioned this sort of thing. Still I did it.

Have you guys done anything like that? And if you have, do you feel stupid afterwards or you take it in your stride? I need therapy.

It happens bud, you’ll get over and should learn from it, hopefully avoiding the same error

The never ending "I crashed my drone thread"

Fell free to post your short crash clips here. If you want. I know @Steviegeek has one

I’ll kick it off with this from today. Broke 1 prop and 2 cable ties.

Missed a few good days in Snowdon as it dried out and def felt foolish, but hey, onto another day.
Therapy, well there’s always the pub 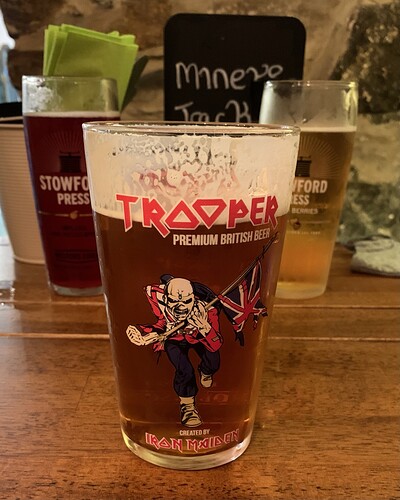 Watched your video on IG. Horror! It kept flying after it dunked?

Yup, you can see it come out of the water, dripping…

Wow. I saw but looked unbelievable so I asked. You were probably quick on the trigger to be able to save it.

Thanks, Yorkie. Yes, it will make me a smarter pilot for sure.

Thanks, Chris. My foolishness also got recorded on the drone camera. I will post it there.

Inspire with a Zenmuse X5 camera.

No insurance or care refresh.

Flew six different batteries, slow then crank up the speed. Inspires are big aircraft and surprisingly fast so they chew up the amps.

Battery seven had a severe voltage drop at full chat. The Inspire had a severe altitude drop. It went below sea level.

And I was over the sea at the time.

I felt shock, disbelief, shame, rage, stupid, sorrowful and numb all rolled up in one big ball of emotion. I waded in to try and find it but not a trace. Found it at low tide the next day - nothing worth saving even after fresh water and drying. Won’t be doing thet again

I had mine for about 2 weeks before I crashed it. Making a film of an installation I had made at work, I failed to notice the large metal pole dropping from the roof to support all the cables for the new machinery. Down she went from 30ft and cracked the top and bottom covers, gimble and camera. I felt like an arse as I had ordered, but not waited on, prop guards. Two weeks on holiday in Amsterdam, most likely getting stoned and visiting some ladies of the night. The things they do for some R +R

Aw, sorry to hear that. I can total understand that mixed emotions thing, having gone through that myself, and still going through some. 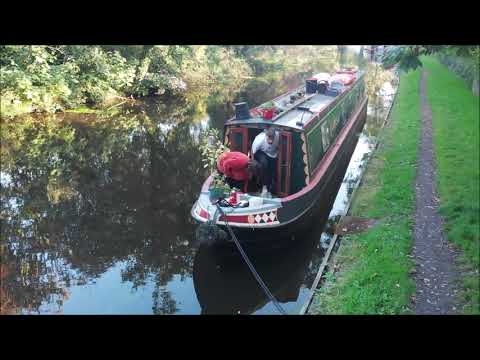 Wow, That sounds awful. I didn’t get the part about Amsterdam though.

That’s expensive mistake then. In your case at least you have the excuse that the other guy distracted you. I had nobody around me.

Haha, oh yes. I filed the case today and the address is in Holland, I remember now.

It’s a steep and expensive learning curve, like all things pleasurable in life. Cars, motorbikes … women.

It wont take long for Dji to sort it out.
The ones that haven’t made mistakes haven’t flown much or don’t admit it.